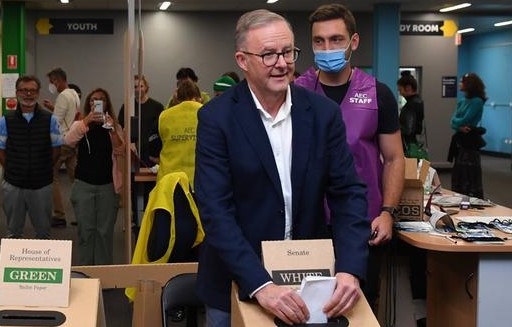 Australia could become a “renewable energy superpower,” said incoming Prime Minister Anthony Albanese. He is due to be sworn in just a day before a Quad summit in Tokyo.

Australia’s incoming Prime Minister Anthony Albanese has said he wants to improve Australia’s image abroad after ousting conservative Scott Morrison. Climate change played a pivotal role in the Saturday vote, with voters unhappy with Morrison’s government response to deadly fires and floods that hit Australia in recent years and their support of massive coal exports. Albanese’s Labor party and Morrison’s Liberals have been in open war over climate change since 2007 and several governments have been toppled in the conflict.

But in his victory speech, Albanese pledged to “change the way that politics operates.”

The incoming prime minister said Canberra’s partners abroad can expect a new course “particularly with regard to climate change and our engagement with the world on those issues.”

While Labor emerged as the clear winner of the weekend election, it was not immediately clear if the party will secure 76 seats in Australia’s 151-seat assembly and form a single-party government once all votes are counted. If they fall short of an absolute majority, however, the left-leaning party can form a coalition with some of the independent deputies or the country’s Greens.

Albanese and his government are scrambling to complete the swearing-in process on Monday so the politician can attend a Quad summit in Tokyo on the next day. There, he will meet US President Joe Biden as well as Japanese Prime Minister Fumio Kishida and India’s Narendra Modi. The Australian leader described the summit as a “an absolute priority” and a chance to “send a message to the world.”

Congratulations from neighbors, US and UK

Biden congratulated Albanese on his victory and praised him for his “early commitment” to the summit in Japan. The meeting was a “a vital opportunity to exchange views and continue to drive practical cooperation in the Indo-Pacific,” the White House said.

The Pacific nation is grateful for Australia’s financial, medical and security support, Sogavare said, but added “much however, remains to be done.”

Sogavare pledged to take bilateral ties “to another level” during Albanese’s tenure. (DW, 23-05-22) 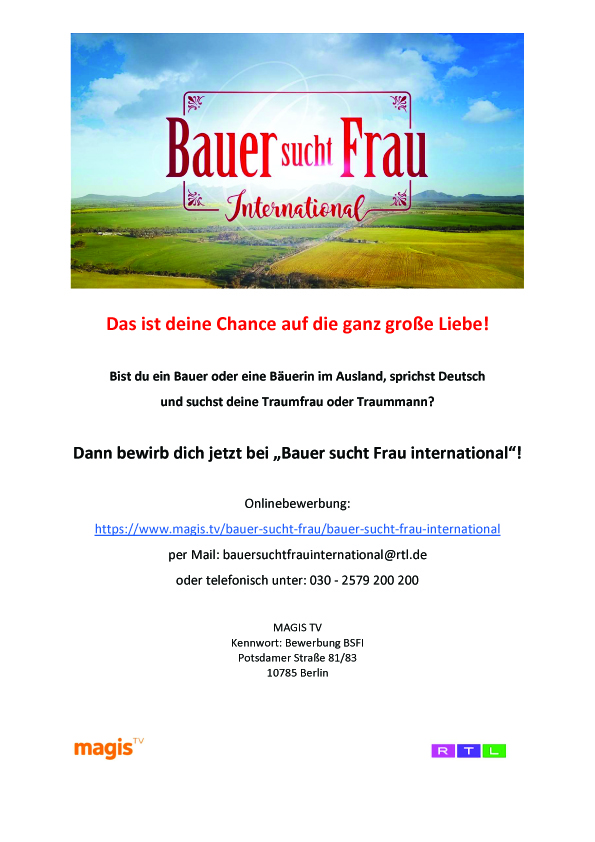 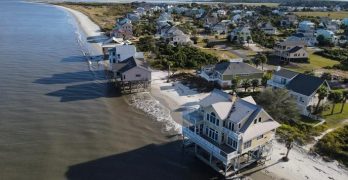 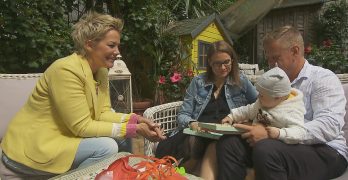 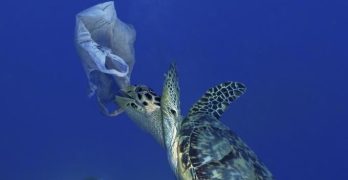 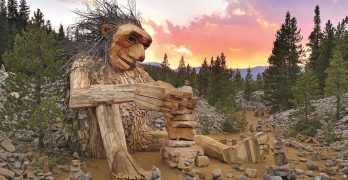