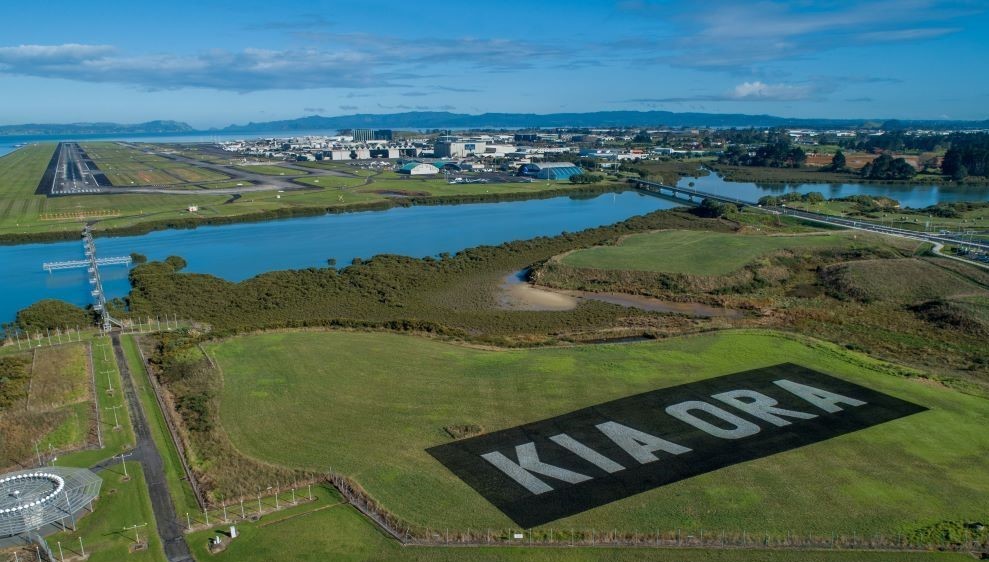 New Zealand has put out the welcome mat: Kia Ora means Hello or Welcome in Maori

New Zealand has opened its borders to tourists for the first time in over two years. Meanwhile, Germany recorded no COVID deaths in a day for the first time since September 2020. We have the latest. New Zealand on Monday welcomed tourists from the United States, Canada, Japan and over 50 other countries for the first time since the country went into a strict COVID-induced lockdown more than two years ago. The country, known for its breathtaking scenery and adventure tourism, attracted roughly 3 million tourists each year before the pandemic hit. The numbers accounted for 20% of New Zealand’s foreign income and more than 5% of the overall economy.

However, international tourism came to a standstill in early 2020, when Auckland imposed some of the world’s toughest border restrictions. The restrictions were eased after the spread of the omicron variant, when more than 80% of New Zealand’s 5 million population was vaccinated.

“Today is a day to celebrate, and is a big moment in our reconnection with the world,” said Tourism Minister Stuart Nash, as the borders reopened to about 60 visa-waiver countries. All incoming tourists will need to be vaccinated and test themselves before and after arrival.

Travelers from India, China and other non-waiver countries are still not allowed to enter.

Mainland China reported 7,822 new infections on May 1, down from 8,329 cases a day earlier. The latest figures include 865 symptomatic cases and 6,957 asymptomatic infections, the National Health Commission said.

The financial hub of Shanghai, previously subject to a harsh lockdown, reported 32 new virus-linked deaths, taking the total number of fatalities to 5,092.

While Chinese authorities have amped up restrictions in the capital city of Beijing, the city has not been locked down despite dozens of daily infections recorded for the second week. Instead, the focus has been on mass testing to locate and isolate infections.

South Korea has eased its face mask requirement for the outdoors as infections began to drop. Many residents, however, are not yet prepared to take them off.

Authorities lifted the mask mandate in the latest step to relax COVID-linked restrictions despite opposition from President-elect Yoon Suk Yeol’s transition team. But most people were seen keeping their masks on in light of omicron infections.

Germany recorded no coronavirus deaths in its daily tally for the first time since September, according to the latest data from the Robert Koch Institute for infectious diseases.

The figures, released Monday, showed 4,032 COVID infections in the last 24-hour period, and no deaths for the first time since September 21, 2020.

Notably, lower death figures are generally recorded by health authorities on weekends, and delayed changes or updates may be possible.

As Europe prepares for the summer, Italy and Greece have relaxed some COVID-related restrictions, making life easier for incoming tourists.

Civil aviation authorities in Greece have said they were lifting all COVID rules for international and domestic flights except the requirement of mandatory face masks on planes and at airports. In the past, travelers had to show proof of vaccination, a negative COVID test or proof of recent recovery.

Visitors traveling to Italy will no longer be required to fill the EU passenger locator form, a complicated online formality that was previously required at airport check-in counters. The country has also done away with the health pass, which was required for entry to restaurants, cinemas, gyms and other venues.

However, the green pass, which shows proof of vaccination, recovery from the virus or a recent negative test, is still required to access hospitals and nursing homes.

United Nations Secretary-General Antonio Guterres has called for debt relief and additional investment for African countries in order to help their economies recover from the damage inflicted by the COVID pandemic.

Guterres was speaking in Senegal on the first leg of his trip that also covers Niger and Nigeria.

“International financial institutions must urgently put in place debt relief measures by increasing liquidity and fiscal space, so that governments can avoid default and invest in social safety nets and sustainable development,” he said.

Many poor countries in the region have been pushed into debt distress, and the latest International Monetary Fund data shows that public debt ratios in sub-Saharan Africa are at their highest in more than two decades. The war in Ukraine has put further strain on global food and fuel prices, in particular, making the situation tougher still for poorer countries. (DW, 03-05-22) 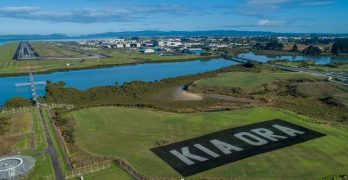 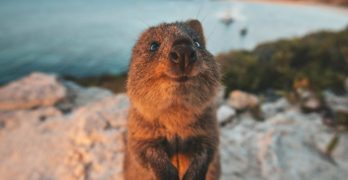 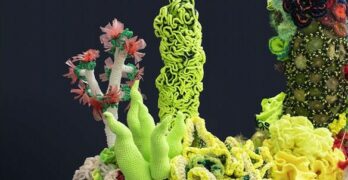